Nollystream is a platform for diversity. We include different genres and different formats so viewers can discover new dimensions through a wide range of content - from Hollywood to Bollywood and Nollywood. Connect to Nollystream and be part of the new cosmopolitan lifestyle. 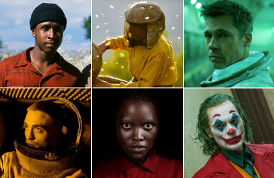 Access a wide range of films, series,  animations and TV-channels from around the world. 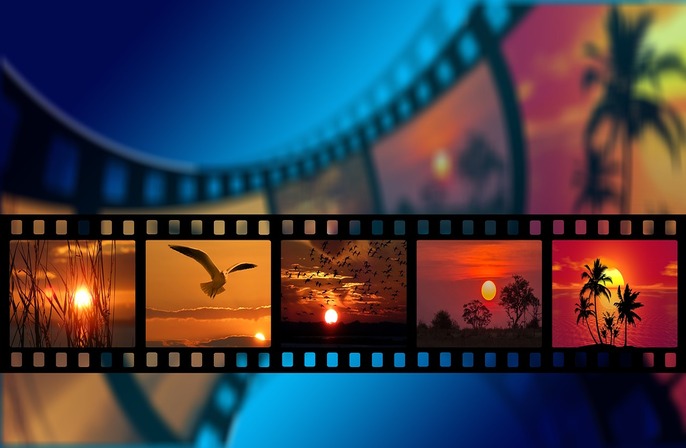 Discover new perspectives of life through our documentaries and educational content. 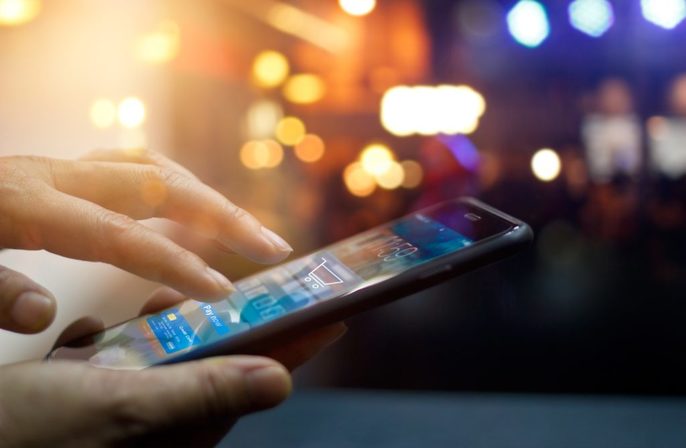 Streaming is available online or via the  Android and iOS Nollystream mobile application. 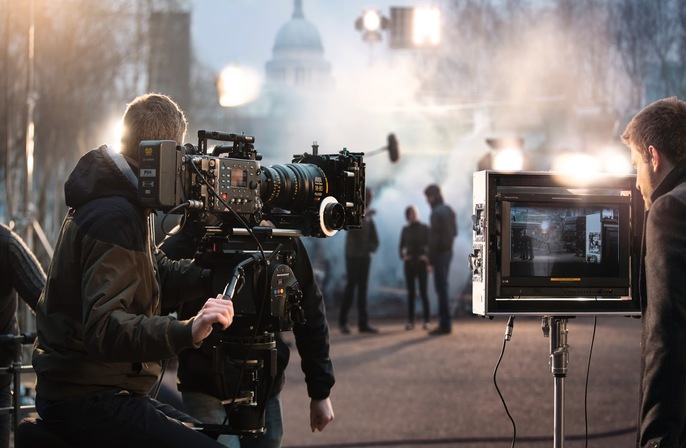 Join the new platform of the future

DO YOU WANT TO DISTRIBUTE YOUR CONTENT ?
Partner up with Nollystream and add your content to the platform.

Operate your production independently, or co-produce with Nollystream. 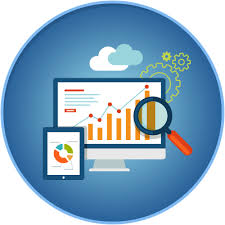 Spread your content in new markets and monitor views and likes online.

Encourage a wide-spread audience to love and promote your content.

Reach new audiences for your content to inspire throughout the world.

We encourage film producers and content owners from around the globe to partner up to reach the new, expanding and trend-setting audience of young cosmopolitans around the globe. Join the Nollystream community and be part of the movement of linking cultures through content sharing. #Nollystream

The Nollystream Network started in 2017 with the simple thought that it would be cool to have the world access more African content. At the same time, the African audience is craving for new content and insights from other corners of the world. Breaking Borders and Building Bridges became the motto for the platform.

A little bit of background

The Nigerian film industry "Nollywood" is the second largest film industry in the world based on the quantity of films produced, placing them right below after India's Bollywood and before USA's Hollywood. Even though Nollywood is the youngest film industry (born in the early 1990's) it's a dynamic industry, using innovative forms of production and releasing around 50 new films per week.

Creative Africa is booming and the expanding demand for African culture throughout the globe was the beginning of the business model for the Nollystream network, linking film content from all corners of the world on a cosmopolitan platform. 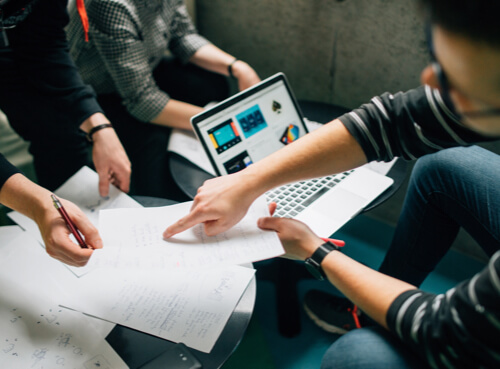